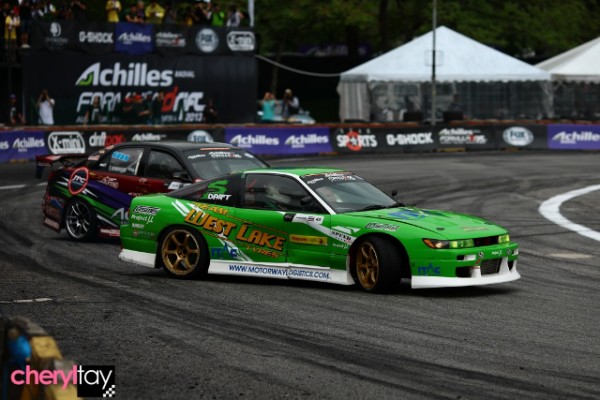 After 12 hours of endurance racing at Sepang for the Malaysia Merdeka Endurance Race (MMER), I rushed over to Speed City for Formula Drift Malaysia and got there just in time for the Top 16 battles. Daigo Saito was having problems with his Lexus IS-C all weekend but he still managed to qualify first, though losing to Tom Monkhouse in the Top 16. That broke his eight-round Formula Drift Asia domination streak and it was S from Thailand who took top honours. I’ll be back with more awesome photos and a more detailed write-up! Meanwhile, you can enjoy more photos on my Facebook page or follow me on Instagram (@cheryltay11)! 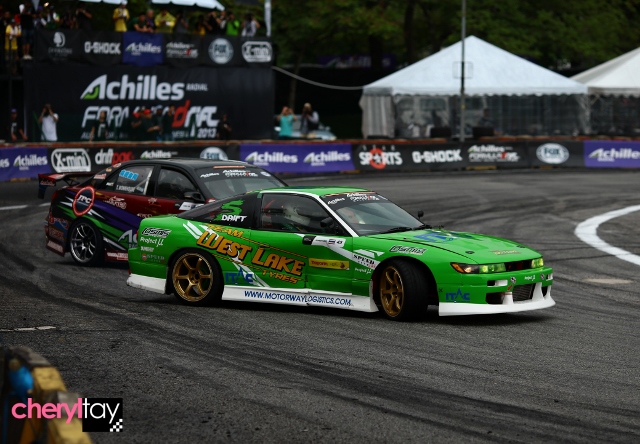