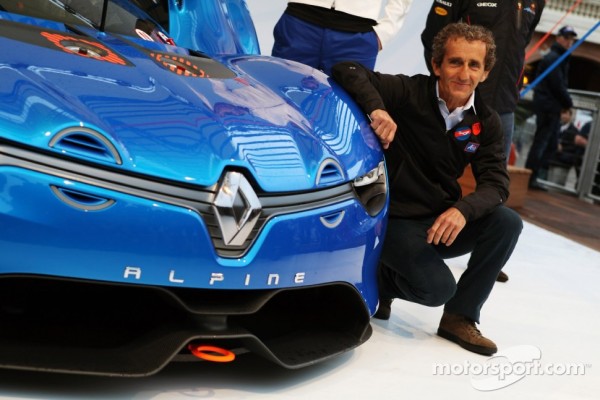 When I received the email with the offer to interview Alain Prost, I immediately replied with a huge YES!! Why would anyone turn down the opportunity to meet a legend?! Alain Prost, in case you didn’t know, is a four-time World Champion in Formula One, winning the title in 1985, 1986, 1989 and 1993. 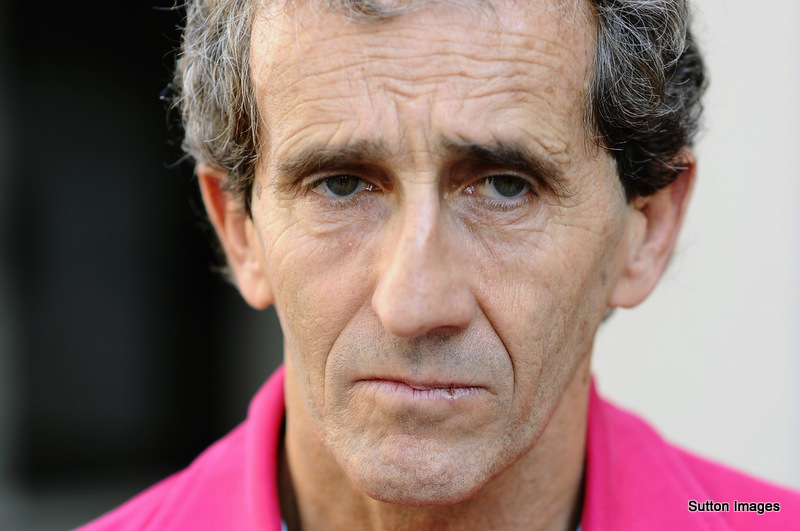 Now 58 years of age, the Frenchman won his first three drivers’ titles with McLaren before he left for Ferrari. He then got fired for publicly criticising Ferrari and hence took a sabbatical in 1992. Prost came back to Formula One in 1993 with the Williams team and won his fourth and last title before leaving the sport. 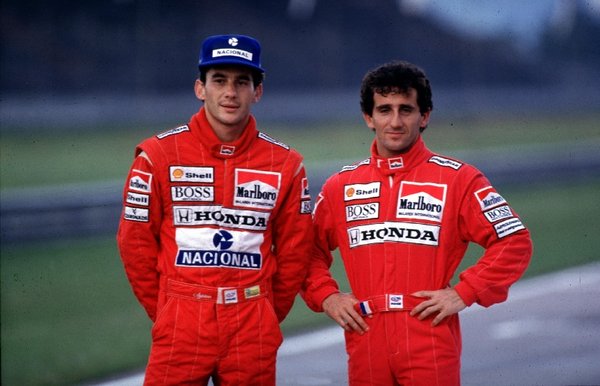 Prost was given the nickname “The Professor” because of how he drives with brains and thinks of how best to conserve his brakes and tyres. There was one big thing about his racing career though – the rivalry between him and the late Ayrton Senna. It started when Senna joined Prost at McLaren in 1988 and then both of them started clashing on track. I can go on forever about their rivalry!

Prost was appointed as Renault’s international brand ambassador last February and in his role, he advises on Renault’s F1 activities too. I found myself staring at his wrinkled pair of hands, wondering about all the times he drove in F1.

Q: What was the toughest part of your Formula One career?
A: The toughest for me wasn’t about racing or winning, but rather, it was seeing friends getting hurt or even dying in big accidents. I’ve seen quite a lot of huge accidents back then. At the end of the day winning one race or one championship is important, but when you see a huge accident and people dying in front of you – that was really the most difficult.

Q: What do you miss about Formula One?
A: I had a fantastic career and I really do not regret anything. I don’t care that I could have gone on to win the drivers’ championship six or seven times. I’ve been on the podium many times (106 to be exact) and I’ve won a lot of races (the number is 51). I’m still involved today and I still have the passion, but when I look at the cars, I don’t feel like doing it again. I can understand if some drivers got to Formula One but never had the experience of winning races and being at the top of the podium. That way, I can understand why they can miss something, but for me, I’m not missing working in that environment again.

Q: Anything that you don’t miss about Formula One?
A: The travelling. In Formula One today, there are 20 to 21 races a season and that is quite difficult for me. I like to travel a little for leisure and see how the world is changing, but that’s it.

Q: What made you decide to retire from racing?
A: Sometimes, you get a little bit tired not from the driving but outside of it, like the environment and ambience, especially when it wasn’t what I wanted to have. When you’re winning it’s normal but when you’re losing you look stupid. In the end you say to yourself why should I continue like this, maybe it’s the right time to stop while you’re at the top. I could have continued for sure for another two to three years but I thought it was better to stop at the top.

Q: How was life after retirement?
A: After I stopped and retired, I felt lost. You feel completely depressed and you don’t know that before. That’s one thing you realise very quickly. You’re so tired, especially mentally, at the end of the season and you need to rest a little bit. For about one month after retiring, I was waking up at 10 in the morning and it was good at the start. But very very quickly after, shit I got bored!

I had no project, no target and I didn’t want my son to see me waking up so late every day. It started to be a big problem and so, after three months I figured I had to do something. I then took up a communications role in Renault and then went back to McLaren as technical advisor. Now with Renault we are very busy, as there is a big technical challenge next year to develop the power unit.

Q: What do you think about next year’s major engine change?
A: I look forward to the bringing back of the turbocharged era. The driver has to think more and be more careful with things like the way they use the energy.

Q: If you could pick a team-mate from the current Formula One grid, who would it be and why?
A: In terms of personality I like Jenson Button and Mark Webber, but in terms of skill, there are many good drivers like Sebastian, Lewis (Hamilton), Fernando (Alonso) and Kimi (Raikkonen) who will be interesting. 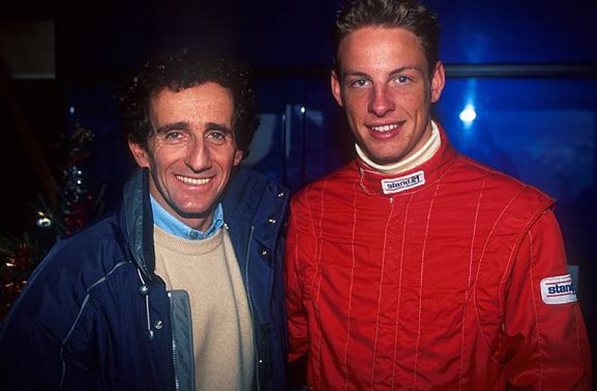 Q: What advice do you have for young drivers?
A: This is the most difficult question you can ask someone like me. There is almost no advice to be honest. Obviously you need to start as soon as possible and it’s easier in Europe to start go-karting from a very young age. But after that only a few can go into F1. The thing is, it doesn’t just have to be F1, as there are different disciplines of motorsports. The most important is to have the passion and the motivation.

Apart from that, it’s hard for me to give advice because everyone is different and depending on the country you are living in, you all cannot do exactly the same thing. What is important is to just keep winning, regardless of country or type of motorsport. You just have to win as soon as possible.

It’s very difficult to tell you what to do. There is no trick – racing is like work; it’s a job and remember to have the passion.

Q: What do you think of women in motorsport?
A: There are a lot of good women in motorsport, but there aren’t that many in the first place, though the number is growing. We never had a top woman in F1 and I think a main reason is the physical problem. About women reaching the top level of F1, we still don’t know exactly as we never had anyone close.