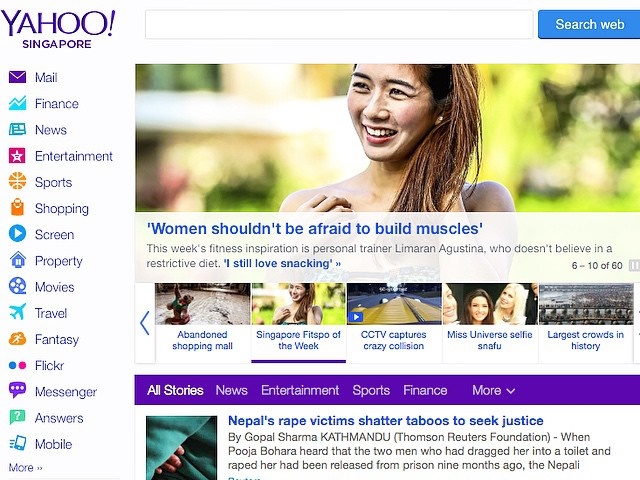 In my second edition of the Singapore’s #Fitspo of the Week column run on Yahoo Sports Singapore, Limaran Agustina was featured in a bikini! I’m happy she was sporting enough to do it in a bikini (though she was a bit shy) as I had an objective to show a different side of her from her usual […] 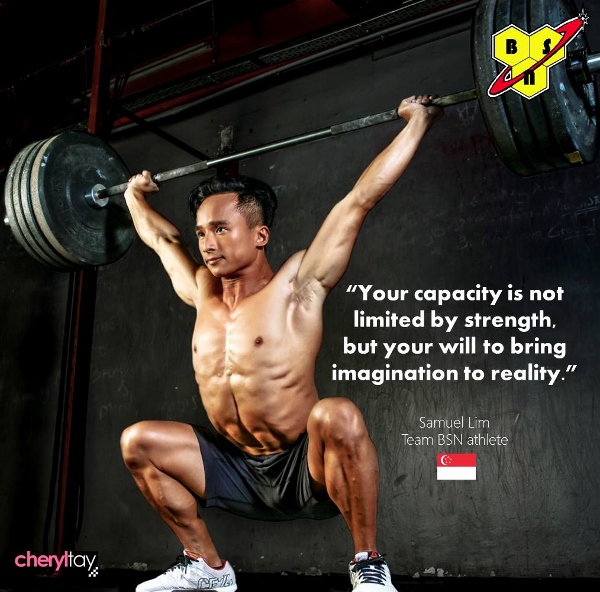 Samuel Lim, more affectionately known as Uncle Sam (@thatunclesam), is the face of CrossFit Fire City – duh, he owns it. I tried classes there before and I’ve interviewed Sam previously, but this time I was back to shoot him for BSN Singapore’s advertising campaign in 2015. (He is a Team BSN athlete in case […]