Designed by world renowned Hermann Tilke, the KF1 Karting Circuit is aimed to be open sometime close to the Formula 1 Singapore Airlines Singapore Grand Prix, which is happening from 19 to 21 September. The S$2 million-dollar permanent karting facility will be located within the Singapore Turf Club at Kranji and the land is on a three-year […] 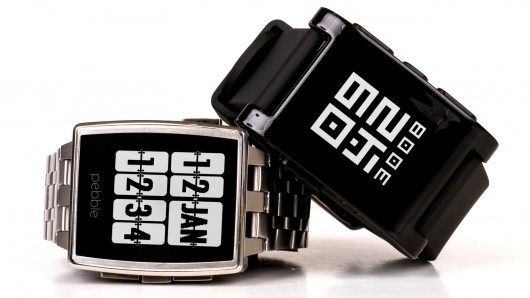 Leader Radio Technologies announced the launch of Pebble Steel today and it will go on sale from Friday, 1 August. This is the premium version of the world’s favourite smartwatch that takes wearable tech to new levels of cool with it’s brushed stainless steel and matte black exterior. More information here: 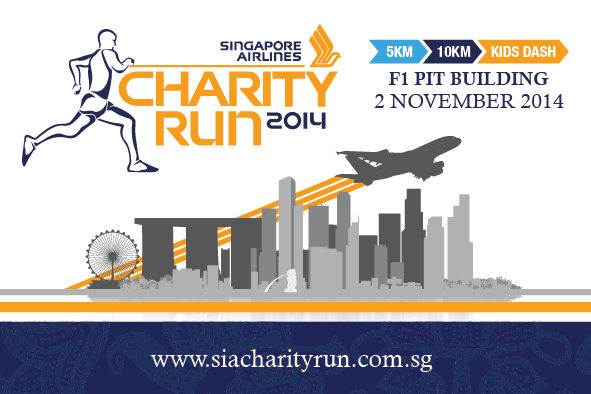 This year I have added a new dimension to fitness, by doing it for a cause. I was one of the charity ambassadors for Sundown Marathon, and I recently raised funds for Children-At-Risk-Empowerment (CARE) Association Singapore through the KM Duathlon. Through those experiences, I found greater meaning to these events as there is something good coming […]

Preview of the Jaguar C-X17 Concept 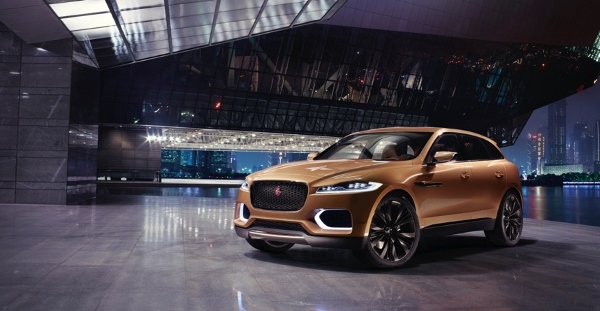 After making its Asian debut at the Guangzhou Motor Show in 2013, the stunning Jaguar C-X17 – Jaguar’s first ever crossover concept – will be in Singapore this month at a special pop-up gallery. Taking place between 8 and 11 August, the gallery will be located at ION2, right outside ION Orchard. This new concept car is built on […] 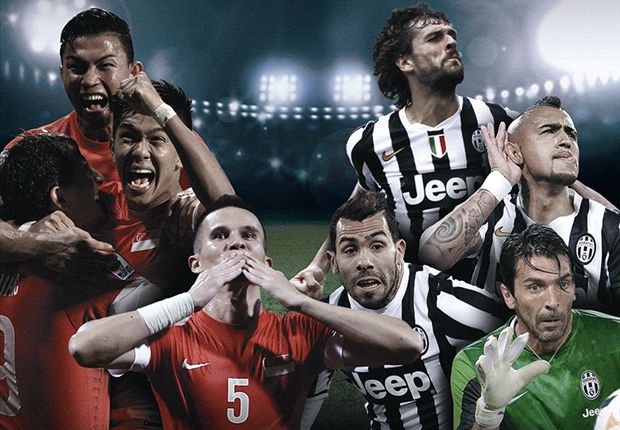 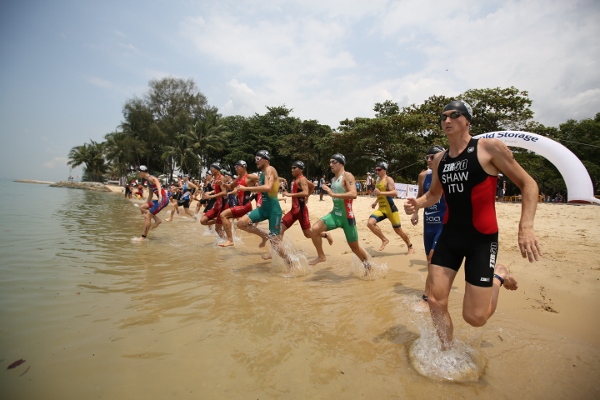 The prestigious 15th annual Singapore International Triathlon is on track to be one of the biggest yet – with a field of some of the world’s top triathletes and new family entertainment over the August 16-17 weekend. MetaSport Managing Director Nathalie Marquet said the new family carnival and live music were exciting additions to the renowned […] 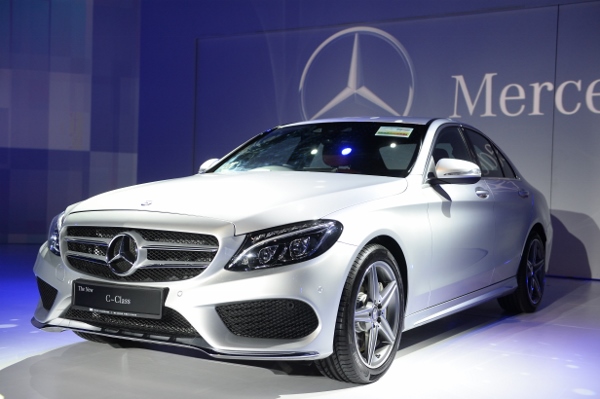 Mercedes-Benz revealed the new C-Class last Tuesday evening, marking a new chapter in the brand’s story. Establishing new efficiency benchmarks and raising higher standards in its segment, the C-Class offers safety and comfort through new assistance systems, and provides an exemplary ride with its nimble and agile handling. The striking, dynamic design of the new […] 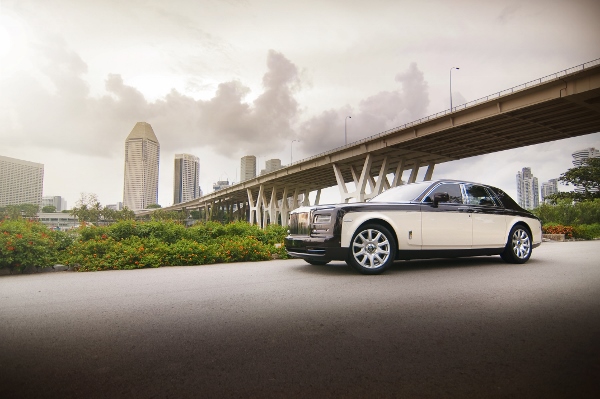 The Phantom Pinnacle Travel Collection showcases Rolls-Royce’s pre-eminence in Bespoke design, seen through the prism of luxury travel This limited edition Phantom in Singapore is 1 of only 15 units produced worldwide It makes its first South East Asia appearance in Singapore, after being unveiled at the 2014 Beijing Motor Show Singapore is one of […] 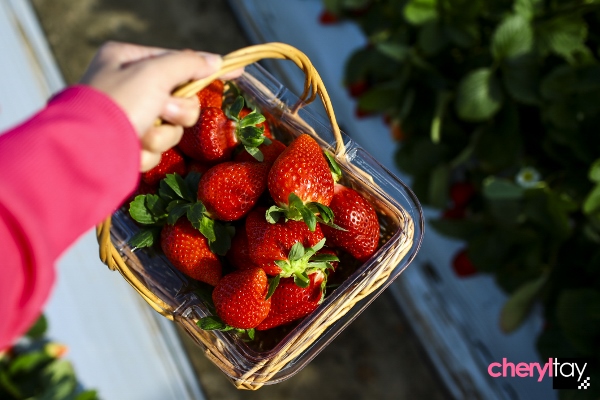 I love picking fresh strawberries so this was something I had to do! Rolin Farms is midway between Brisbane and Sunshine Coast. They are open for strawberry picking only between June and November. You get a basket and you are advised to fill it to the brim, to hit a minimum of 1kg. The […]