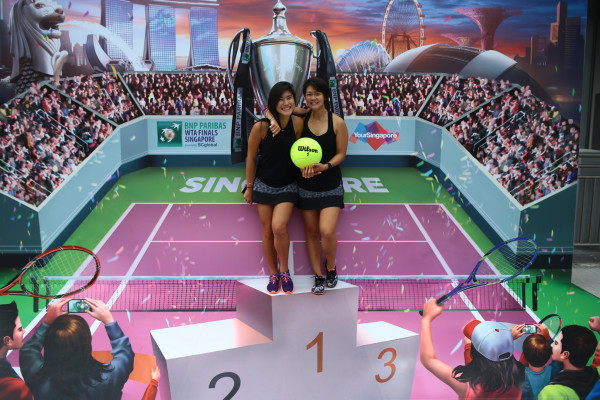 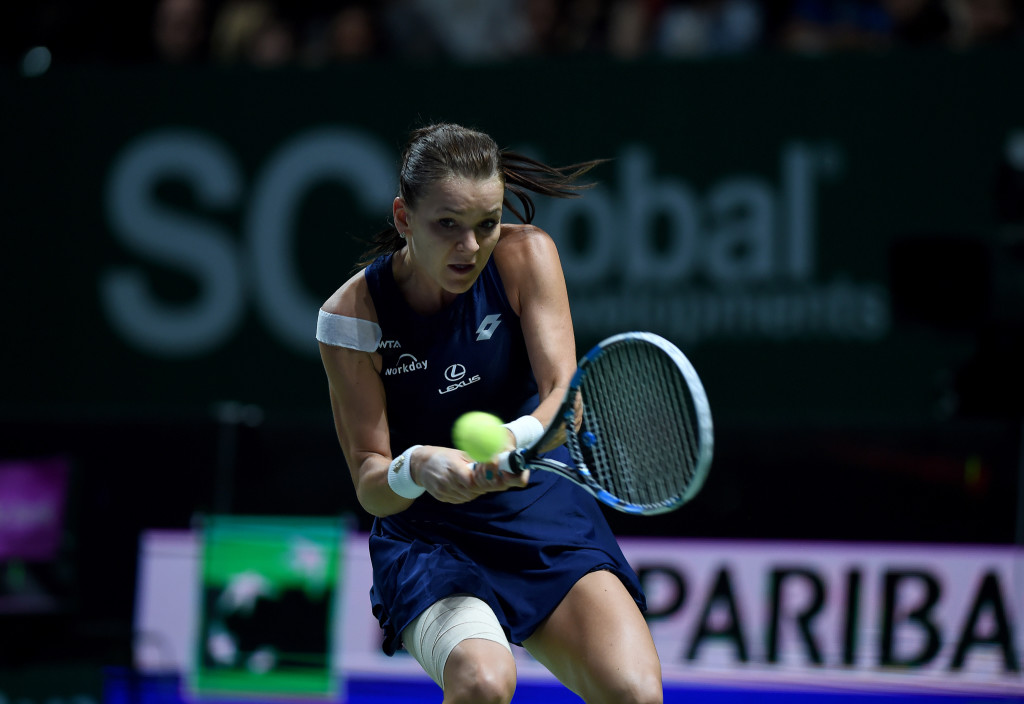 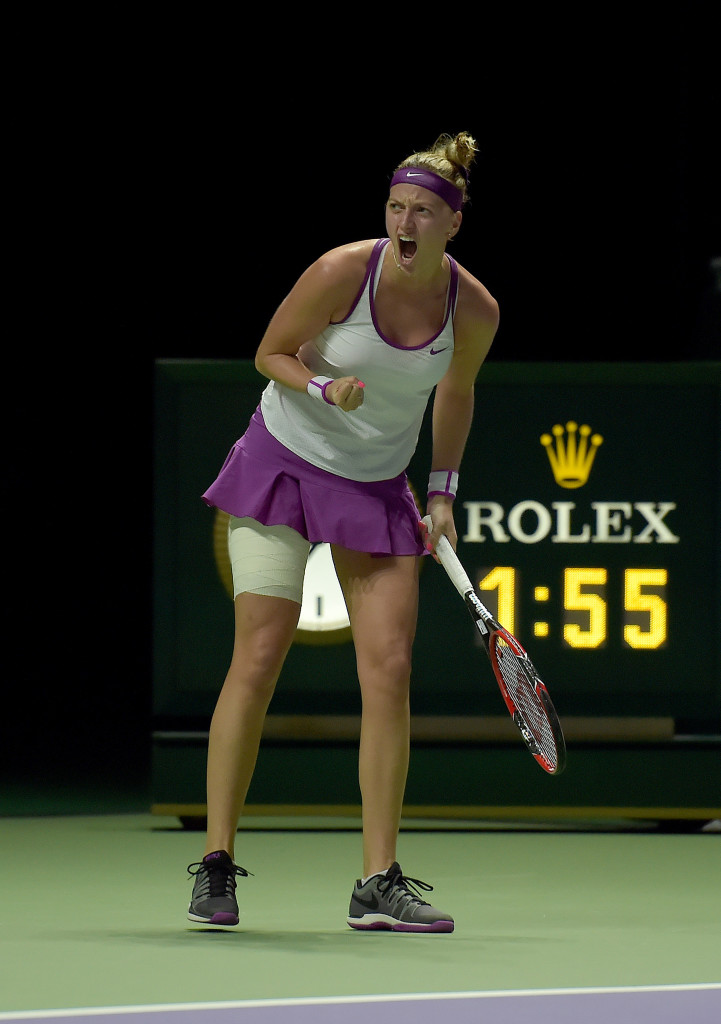 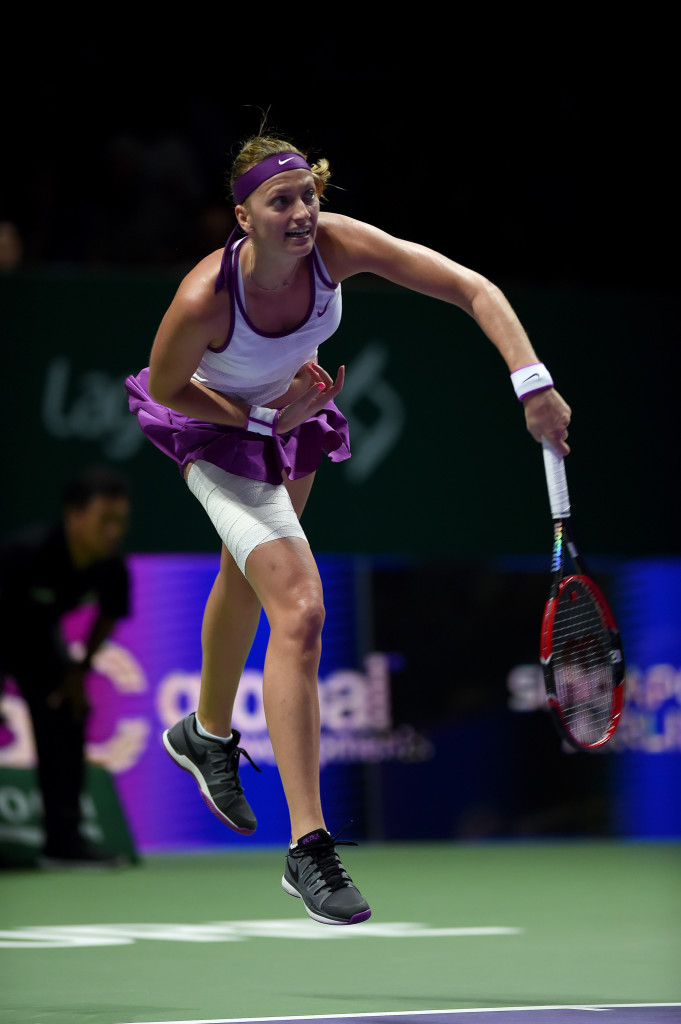 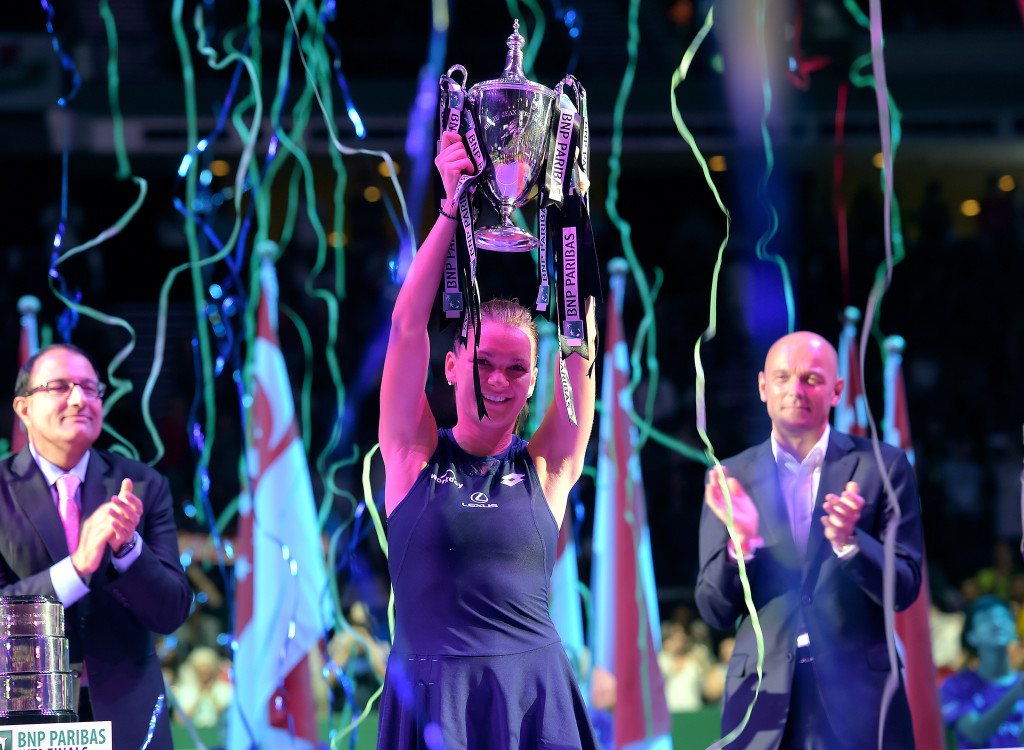 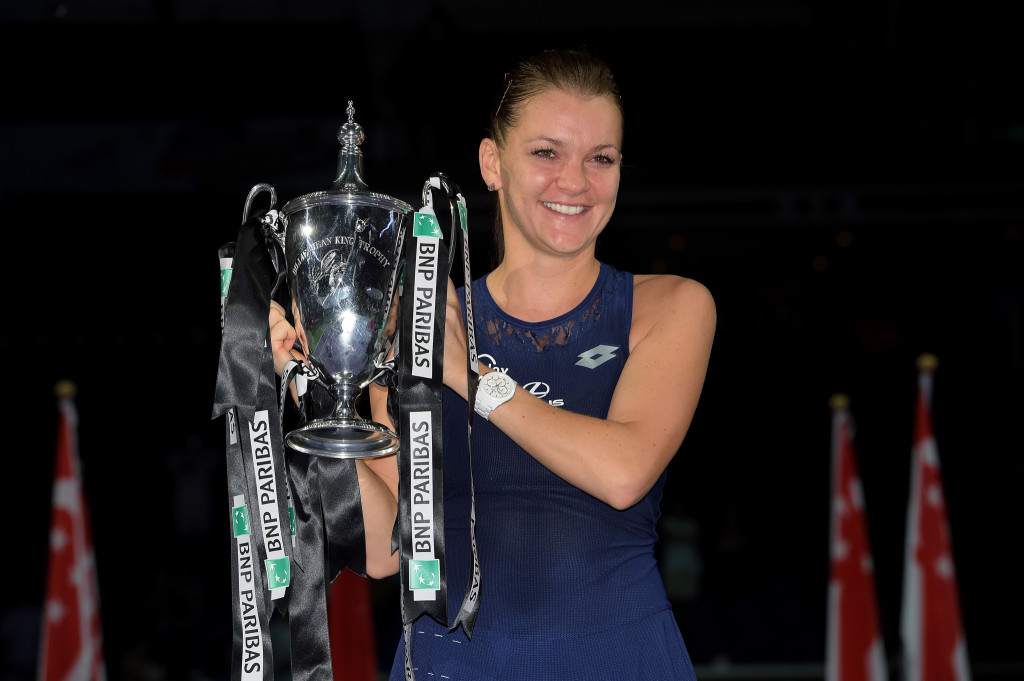 I recall the days when I used to play some tennis game on my old school Nintendo (the bulky grey one with maroon buttons). That was where I learnt about the scoring system and how tennis works. Sadly, I never picked up the game so I’m very grateful for opportunities like the WTA Finals Singapore to catch world-class action ‘live’. The atmosphere watching a game in person is very different – you feel the tension of the players, you feel the cheers from the crowd, and there’s a reason why people go to these matches instead of watching it from home.

It was really inspirational watching these top female tennis players in the world compete and it made me feel like picking up tennis too. In the finale showdown yesterday, Agnieszka Radwanska just edged Petra Kvitova out in a highly thrilling match to win the the BNP Paribas WTA Finals Singapore presented by SC Global. This is Radwanska’s biggest title of her career, once ranked World No. 2.

She wasn’t a favourite coming into the competition – Radwanska left the US Open three spots out of even qualifying, then lost her first two round robin matches against Maria Sharapova and Flavia Pennetta at this WTA Finals. However, she managed to win Simona Halep in the third round robin match and then she beat Garbiñe Muguruza – her first victory over the Spanish in five meetings this year. Also once a former No.2, Kvitova was 1-2 in the round robin before she pulled off an upset over Maria Sharapova in the semifinals.

Seeded No. 5, Radwanska beat Kvitova with an eventual score of 6-2, 4-6, 6-3. Prior to clinching this title, Radwanska’s best titles were Premier Mandatory-level ones at Beijing in 2011 and Miami in 2012. This is her first title at one of the five biggest events on the WTA calendar (the four Grand Slams and the WTA Finals) and the 17th overall WTA title of her long career.

*This is brought to you by WTA Finals.