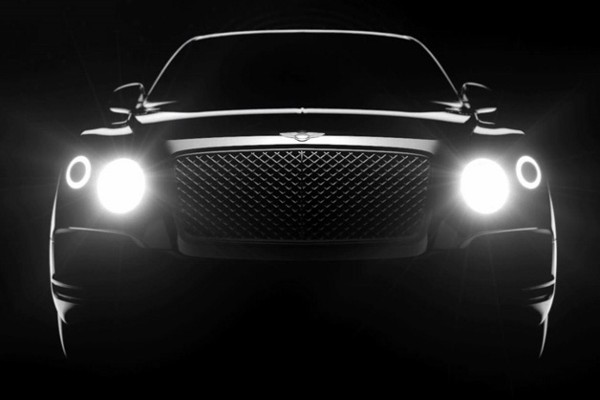 The countdown to the arrival of the Bentley SUV has begun, with the release of this new film by Bentley. Bentley’s craftsmen, designers and engineers are currently engaged in complete commitment to create the world’s most powerful and luxurious SUV, while setting new standards in bespoke craftsmanship and performance.

This film offers a rare glimpse of the company’s design approach and shows the exterior of this new car. The Bentley SUV will go into production in 2016 with a range of engines – including a plug-in hybrid option for 2017. For updates on the Bentley SUV, visit www.NewBentley.com.