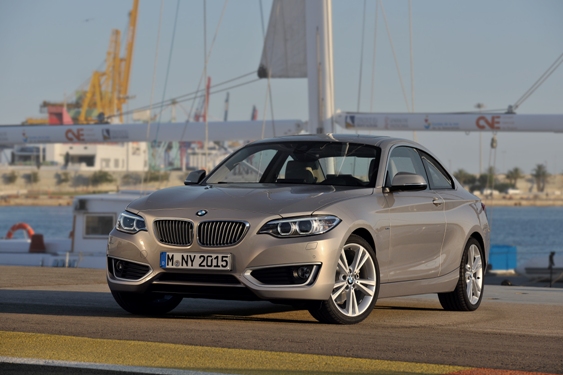 BMW Asia has unveiled the BMW 220i Coupé, which has successfully raised the bar in the premium compact segment in terms of dynamic ability, aesthetic appeal and emotional allure. Apart from the new ‘2’ badge designation, a clear distinction has been made between the BMW 2 Series Coupé and its predecessor in terms of its eye-catching design and performance to distinguish it from the hugely popular BMW 1 Series Coupé, of which more than 150,000 units have already been sold globally.

“The number ‘2’ has denoted the presence of a supremely sporting driving experience in a compact two-door car for over 45 years. The BMW 2 Series Coupé builds on the BMW brand’s strong tradition of premium compact models, which first started in 1966 with the BMW 1600-2 and subsequently with the BMW 2002 turbo. The BMW 1600-2 literally opened up a whole new vehicle segment and went on to become a global standard-bearer for sporty handling and intense driving pleasure in the premium compact segment. Meanwhile, the BMW 2002 turbo is a true representation of what Sheer Driving Pleasure means by being the first turbocharged model from a European car manufacturer, which is definitely a breakthrough during that time,” said Mr Sethipong Anutarasoti, Corporate Affairs Director of BMW Group Asia. 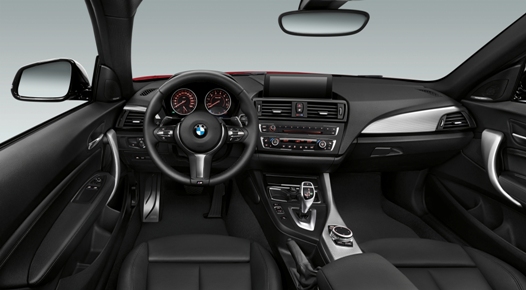 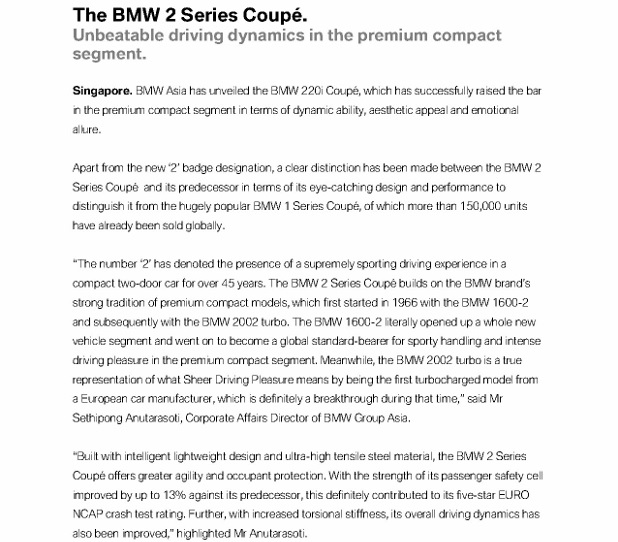 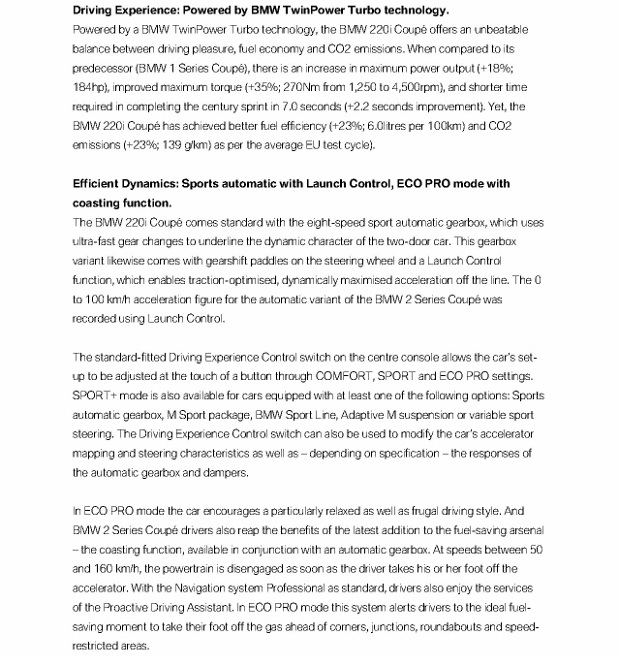 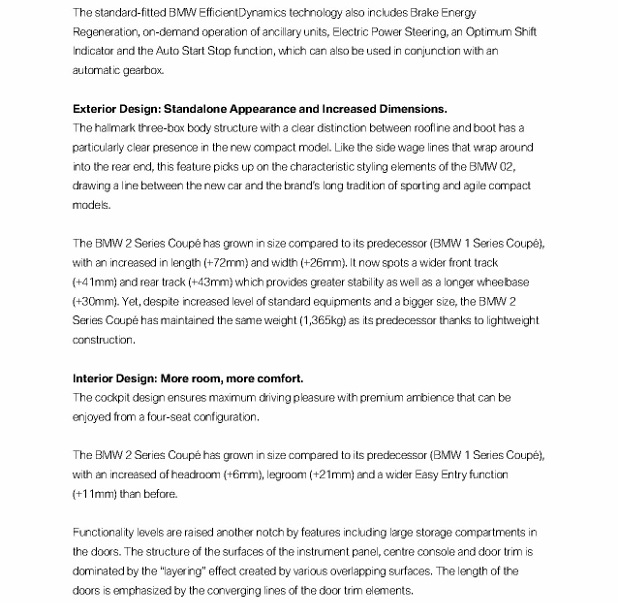 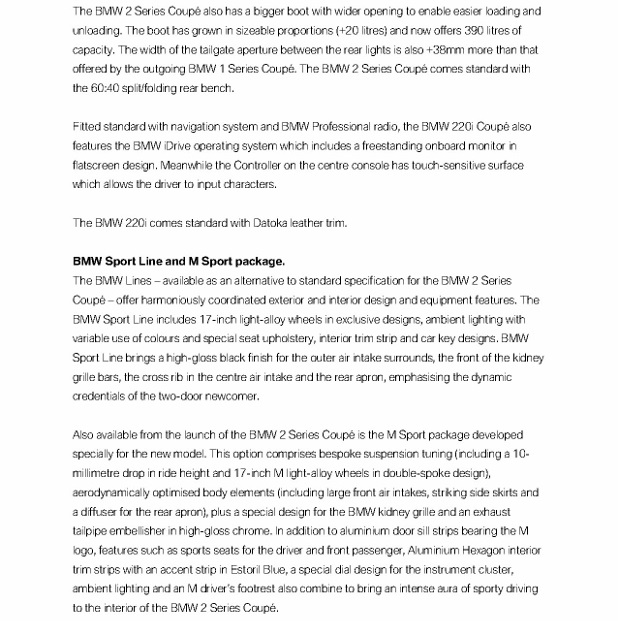