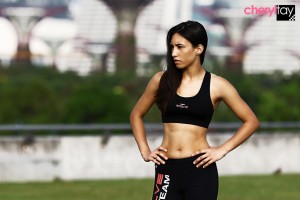 Only about less than a year ago, I met Kirstie Gannaway for the first time at Evolve MMA when she was first signed to the Evolve Fight Team. The news was not out officially yet and I was the first to interview her, as well as photograph her. She had the entire package - the looks, the skills,... 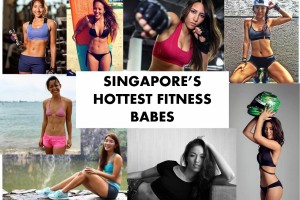 These beauties aren’t just pretty faces – they also boast fitness levels (and bodies) which will put many able males to shame. AND... I really hate to break this to you, but all of them are either married or in a serious relationship. But! No harm sta..following them on Instagram right! ;) 1. Kelly... 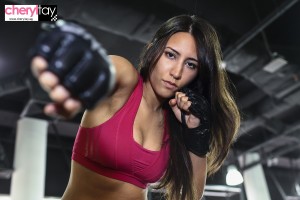