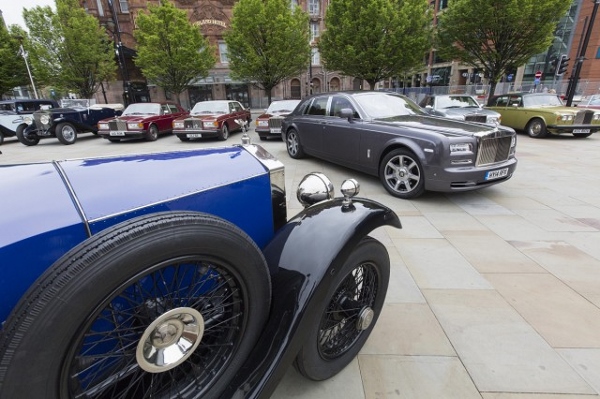 Rolls-Royce Motor Cars celebrated a seminal moment in British automotive history on Sunday 4 May. Charles Rolls and Henry Royce met for the first time on this date exactly 110 years ago and agreed to form the company that would become synonymous with the very best. Celebrations will take place at the Goodwood Motor Circuit in West Sussex and at The Midland Hotel, Manchester. 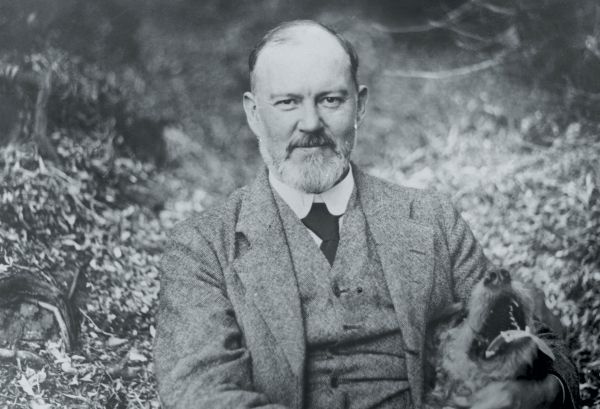 The Honourable Charles Stewart Rolls was raised in aristocratic privilege, and was an enthusiastic and accomplished motorist – a pioneer in a time when many people thought that motoring was just a fad that would soon pass. He was a shrewd businessman and talented engineer – a true visionary at a time of massive technical advancement. Rolls raced bicycles, motorcycles and motor cars and was an early advocate of aviation, firstly with balloons and then aeroplanes. He funded his sporting activity by running a London-based car sales and service depot, C.S. Rolls and Co. The cars he sold were virtually all imported and Rolls was frustrated by, and often voiced criticism at, the lack of British initiative in this field. 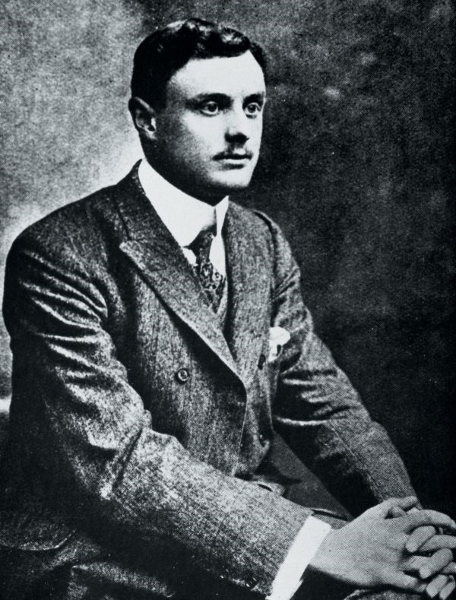 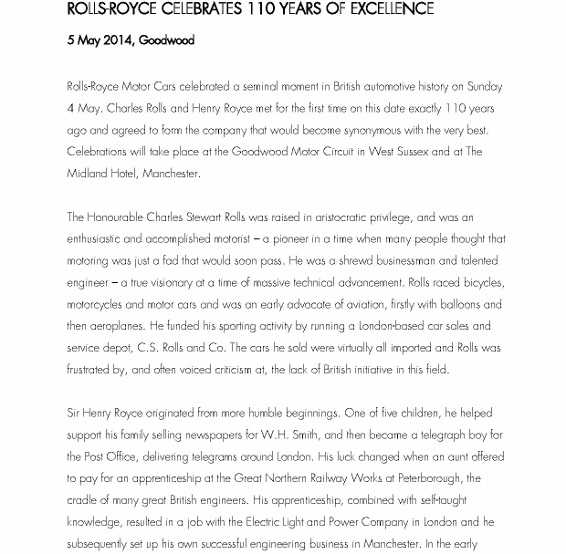 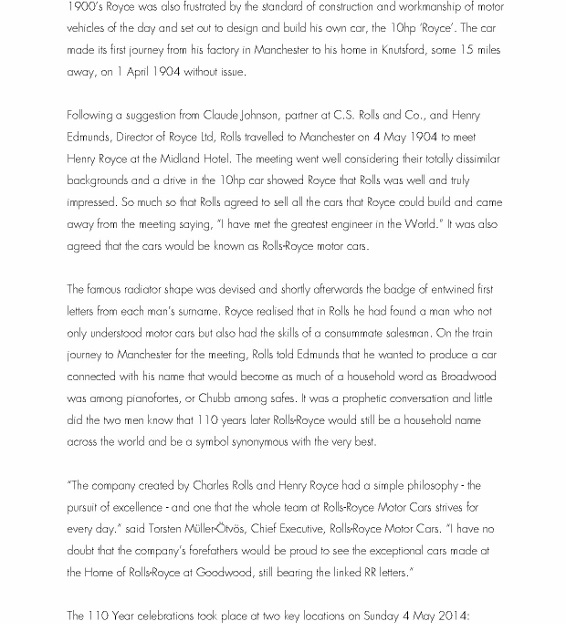