Rich Franklin is officially Vice-President of ONE FC 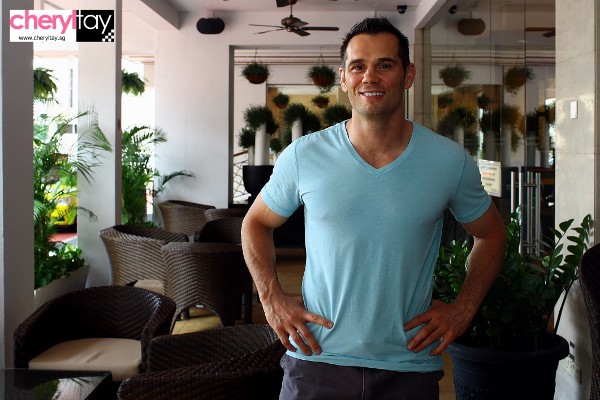 Dressed in a simple light blue t-shirt, berms and slippers, Rich Franklin was in a relaxed mood today when I met him at the Copthorne King’s Hotel for an exclusive interview. Yes, this is THE Rich Franklin, an icon in the world of mixed martial arts (MMA), the former UFC middleweight champion, the co-founder of Ze/Lin the juice bar in Beverly Hills and now Vice-President of the ONE Fighting Championship (ONE FC).

[Read the full story I wrote on Yahoo! Sports: It’s official – Rich Franklin is Vice President of ONE FC.]

A wave of reports hit the internet mid last month when the 39-year-old American wrote this on his Facebook: “I have been in talks with ONE FC about taking a job with them. They offered me a position as VP. I will be heading to ONE FC headquarters in the next few weeks to work out the details. I met with Dana and Lorenzo at the end of last year and they gave me their blessing. I will keep you posted.” 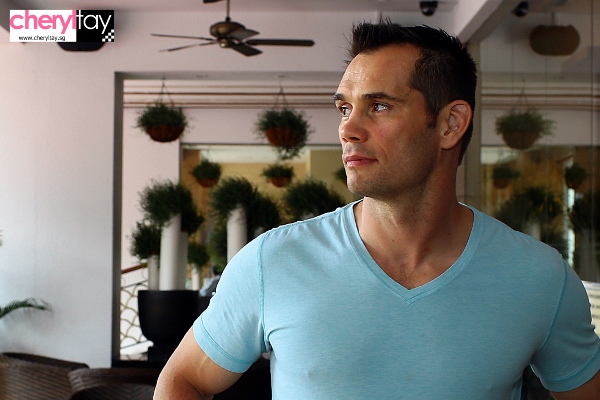 If you read carefully between the lines, it is an unofficial confirmation of the job. I caught a sliver of surprise on Rich’s face when I asked him what were some of the considerations he had between the time he was offered the job to accepting it. There was actually no need for much thought he revealed, calling the decision a “no-brainer”.

He is in Singapore this week to discuss his roles and responsibilities in ONE FC moving forward, not to negotiate on terms of contract before signing the deal. In fact, the deal was sealed last month, even before he headed out here. After the article I wrote was published on Yahoo! Sports, Rich shared the link on his Facebook with this: “I’m in Singapore this week working out the details of my new job with ONE FC.” There you go.

I thought he would move out to Singapore, or at least to somewhere in Asia, but no he said there are no plans to uproot himself or his family for now. He will just have to shuttle back and forth between home in the United States and wherever he is needed for ONE FC. That will be A LOT of travelling man, especially at the rate the promotion is organising events around Asia.

Still contracted to the Ultimate Fighting Championship (UFC), Rich has one more fight left on paper and he intends to take it as his retirement fight. Currently there is no indication of when that will be, or if it will be middleweight or light heavyweight, or who he hopes to fight. All he wants is an opponent that “will make sense”. UFC has no objection to Rich joining the ONE FC team before serving out his last fight in the UFC.

Rich knows he is no longer at his peak, thus he has been setting up paths for his post-fighting career, such as his Ze/Lin organic juice bar cafe in Beverly Hills and now, this executive position with ONE FC. Having been a pioneer in MMA in North America, Rich now has the power to become one of the movers and shakers of Asian MMA too. Look out for him! 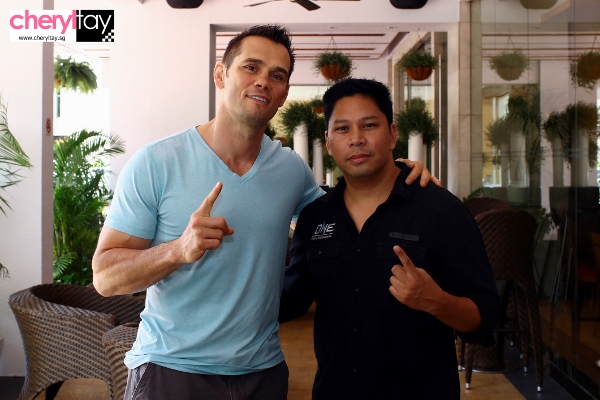 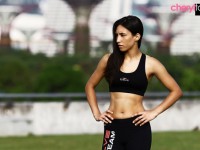 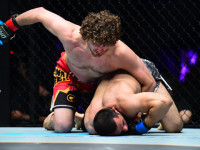 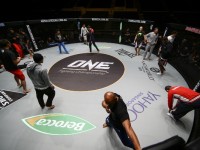 Gearing up for the throwdown: Behind-the-scenes at ONE FC: BATTLE OF LIONS
February 26, 2015