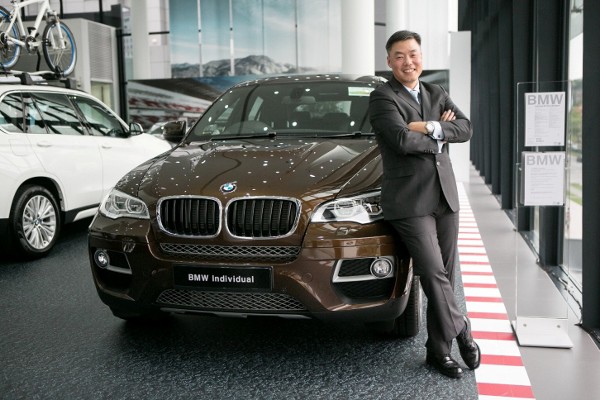 Mr Alex Yap joined Sime Darby Motors in Singapore in 2004 and held key leadership roles in the Sales and Marketing team. He was appointed Director – Sales and Marketing of PML in 2006. He was subsequently seconded to China to manage Sime Darby Super Luxury Operations which oversee brands such as Rolls-Royce, Lamborghini, Jaguar Land Rover and McLaren in Eastern China cities from 2011 to 2013.