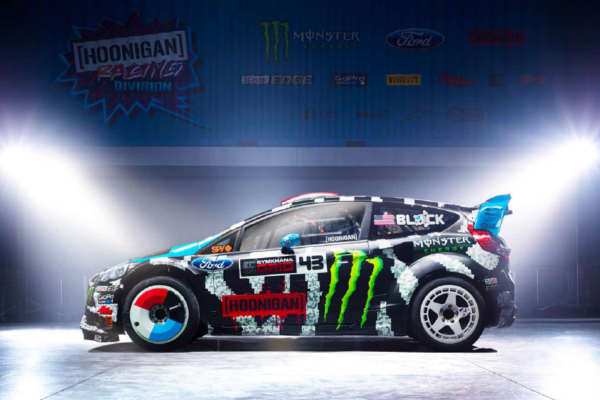 Ken Block is the latest driver to announce he will join the all-new FIA World Rallycross Championship presented by Monster Energy after the American star has confirmed he will compete in a minimum of three rounds in 2014.

Block – who will drive a Ford Fiesta as part of the Hoonigan Racing Division – will begin his World RX campaign in Hell, Norway from 14-15 June, and will also compete in Loheac, France (6-7 September) and Istanbul, Turkey (11-12 October).

This latest news follows on from last week’s announcement that former Formula One World Champion Jacques Villeneuve will compete on the World RX grid which boasts a truly international and star-studded line-up.

Ken Block added: “I’m stoked with how the new liveries for my Ford Fiestas have turned out, as well as the race schedule we’ve been able to put together for 2014. Once again I’ve been fortunate enough to put together a highly diverse schedule that has me going around the world… and, most interestingly, racing in three of the World Rallycross Championship rounds for the first time ever. I’m pretty sure nobody has a better job than me this year!”