In collaboration with ONE Fighting Championship, Evolve MMA hosted an exclusive media opportunity last Wednesday to meet MMA fighters Jake Butler, Bruno Pucci and Singapore’s Radeem Rahman of the prestigious Evolve Fight Team, who will be competing at ONE FC: HONOR & GLORY in an exclusive masterclass. They demonstrated their respective skills in a media-only workout.

Jake Butler is the former wrestling captain of Ivy League Princeton. He made a life-changing decision to leave his career on Wall Street to travel to Asia and pursue a fighting career. 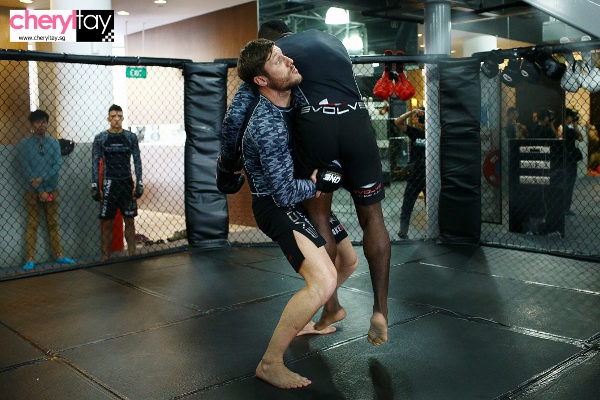 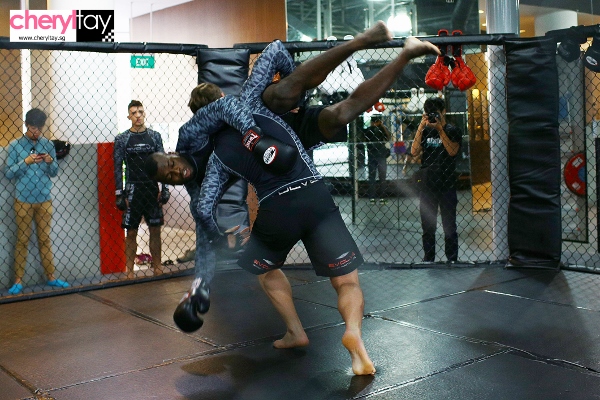 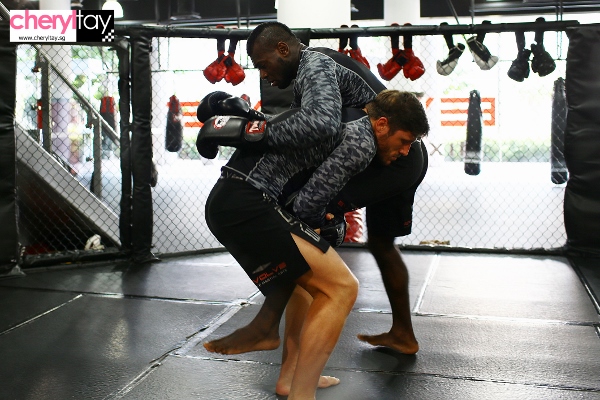 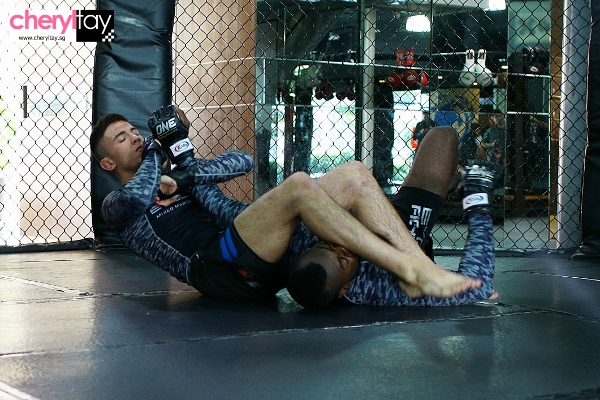 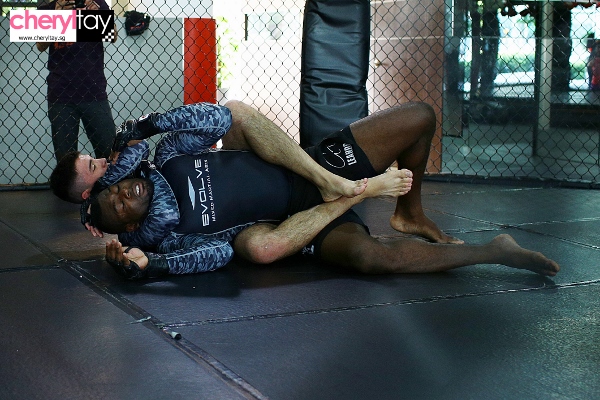 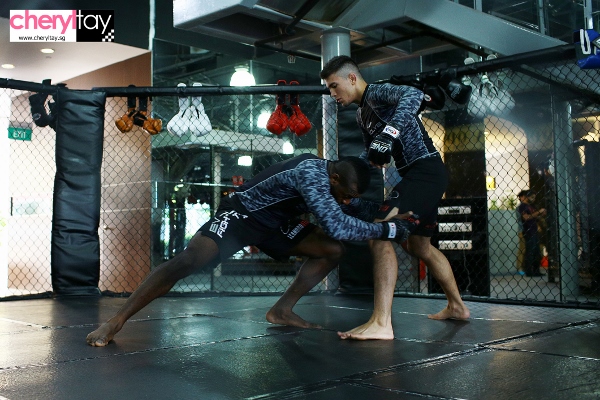 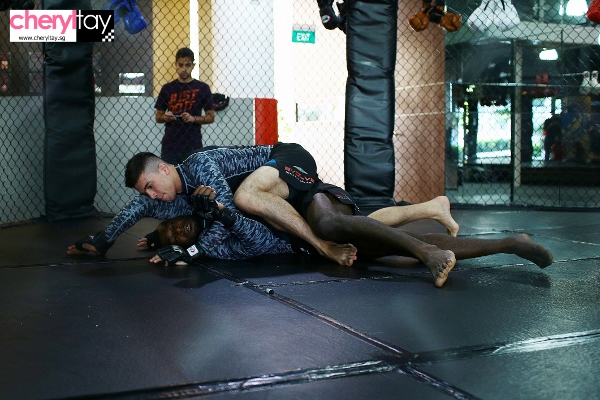 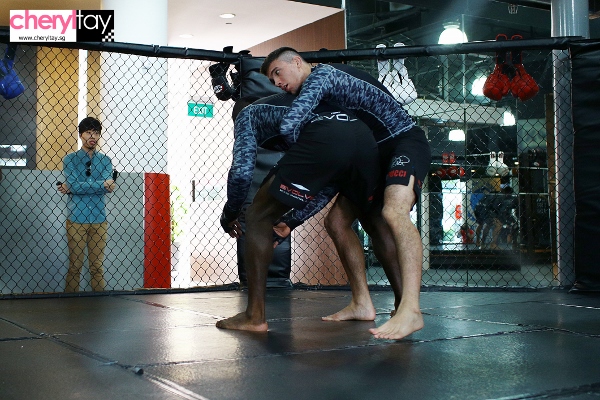 Radeem Rahman is Singapore’s first ONE FC fighter when he made his debut in 2011 and won. His second fight in 2012 did not happen when he injured his finger two weeks before the fight. He then tore his right ACL and spent 2013 recovering and getting back his form. 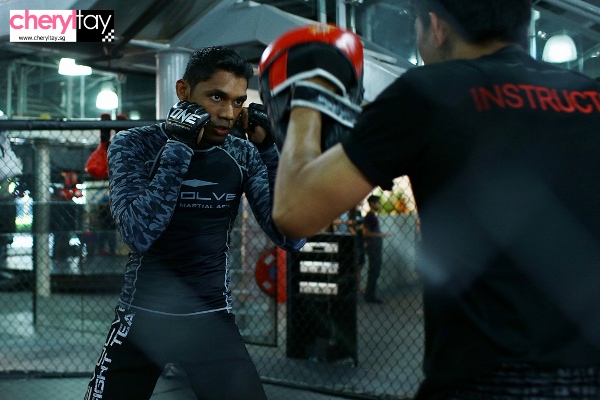 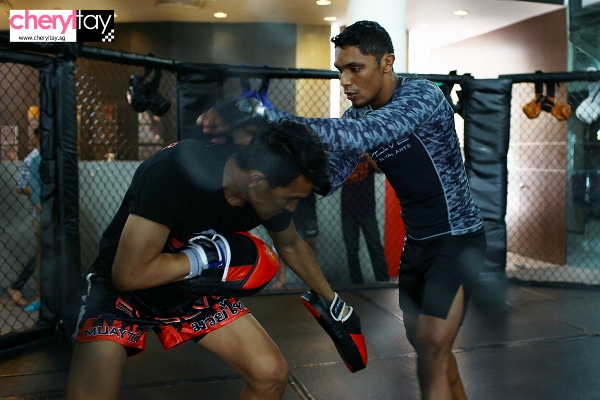 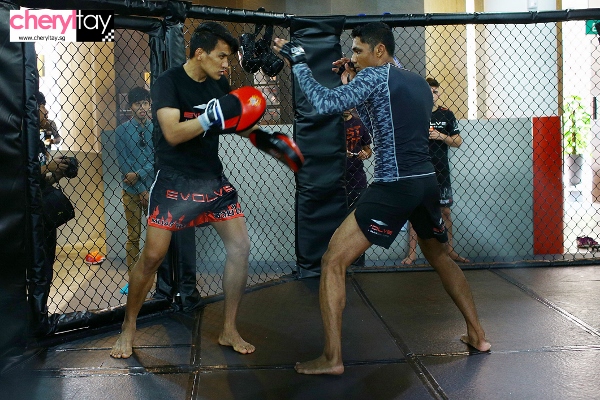 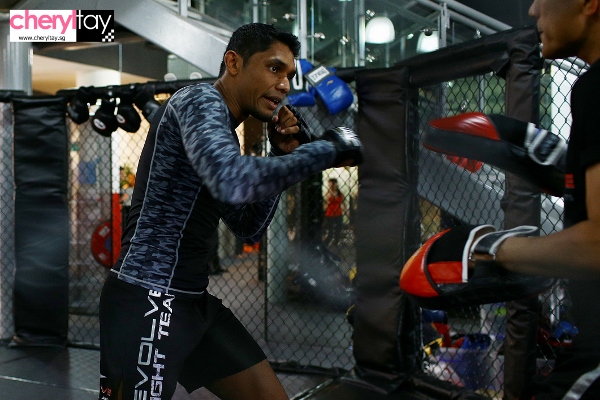