BMW i8 deliveries to customers in Europe starting in June 2014 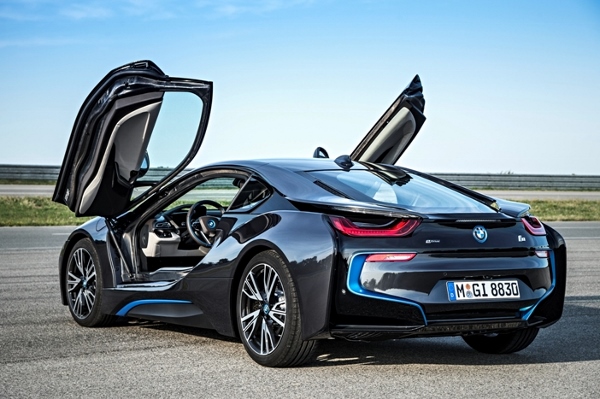 With the completion of the development work and final preparations for production at the BMW Group plant in Leipzig, the launch of the BMW i8 approaches its peak. Delivery of the first customer cars will start in June 2014, beginning with the main European markets. Beforehand, special public events will be held in various regions all over the world to meet the enormous interest in the BMW i8. For this purpose BMW i agents will be equipped with separate demonstration vehicles. The start of series production of customer vehicles will commence in April. Customers have already been able to place pre-orders for the BMW i8 in all major markets since autumn 2013. However, demand for the BMW i8 is already exceeding the planned production volume during ramp-up. 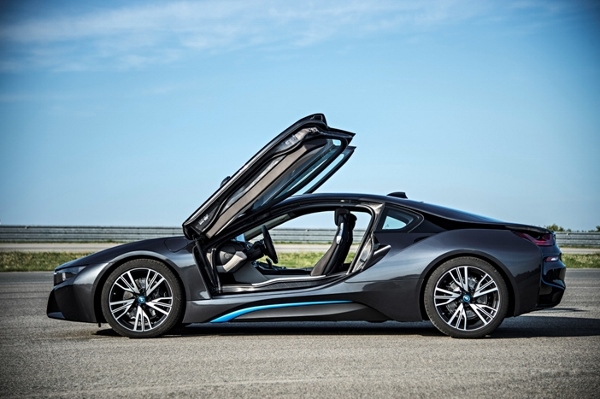 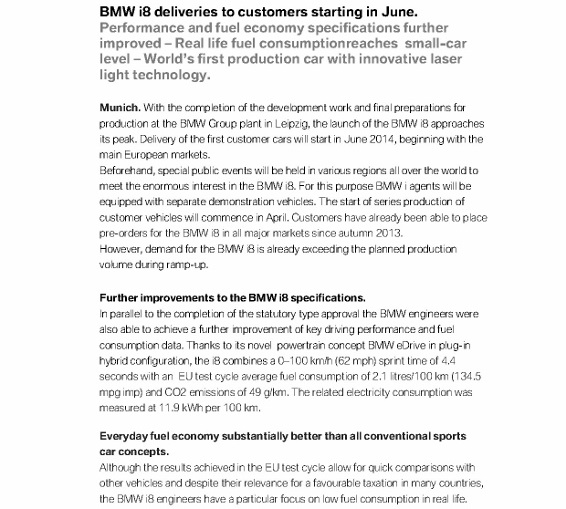 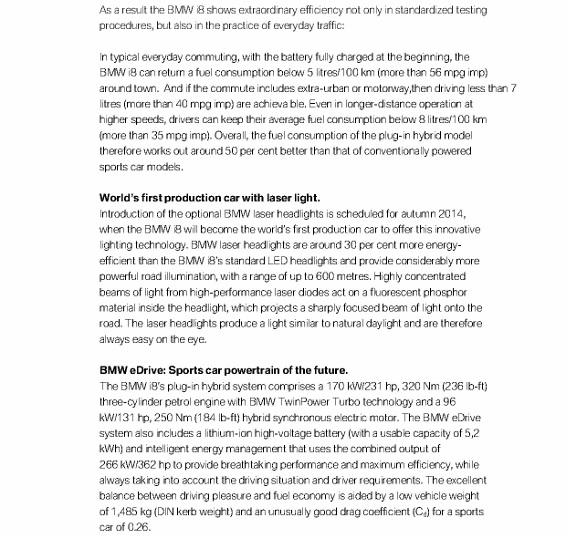 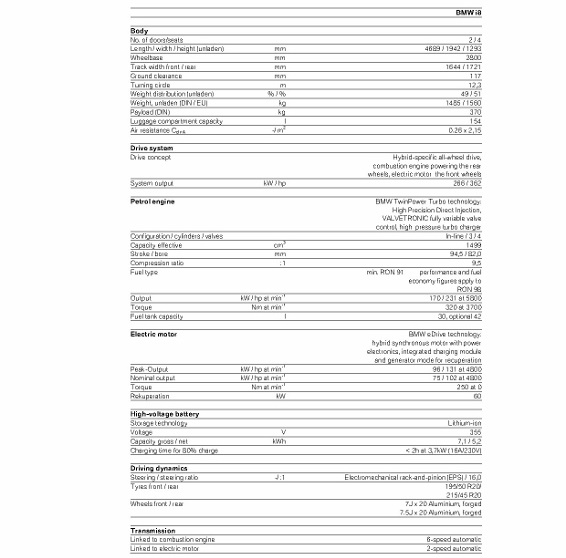 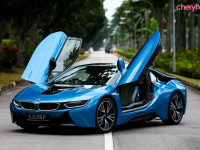 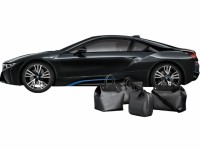 Louis Vuitton creates tailor-made luggage for the BMW i8
March 3, 2014