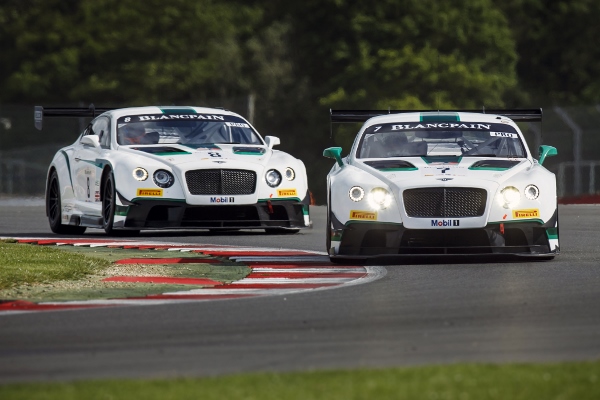 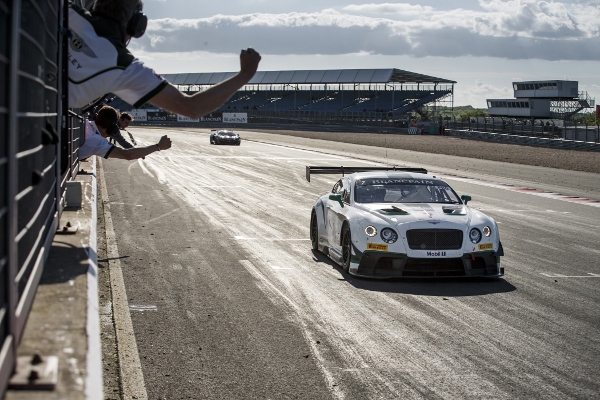 M-Sport Bentley writes a new piece of Bentley history at Silverstone with a stunning victory at the second round of the Blancpain Endurance Series. In only the second competition event for both the Continental GT3 and the new race team, the #7 car driven by Guy Smith, Andy Meyrick and Steven Kane drove an astonishing race to take the chequered flag in first place. 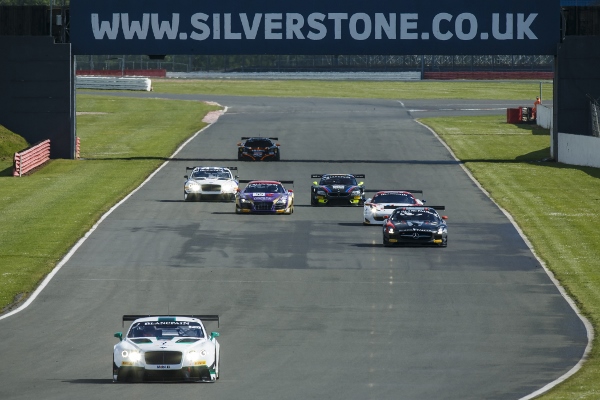 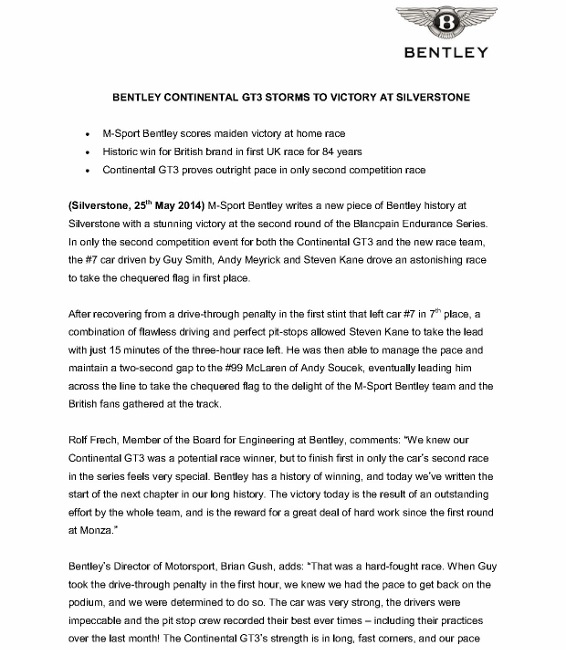 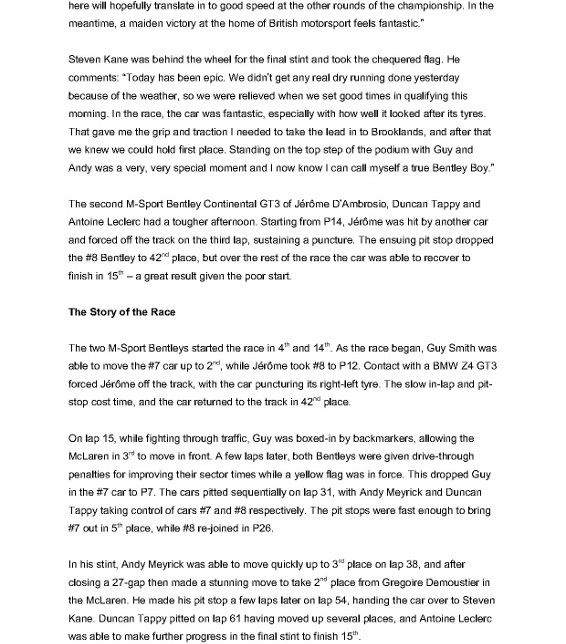 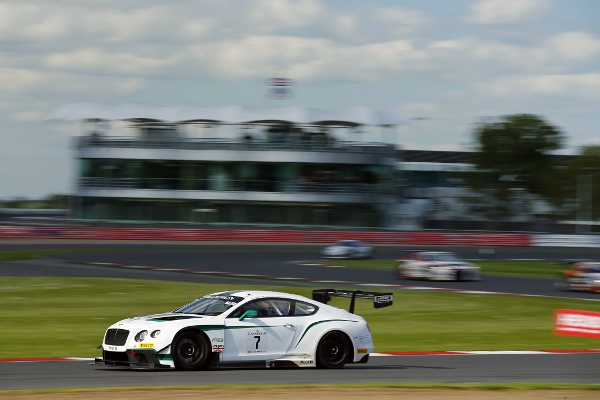 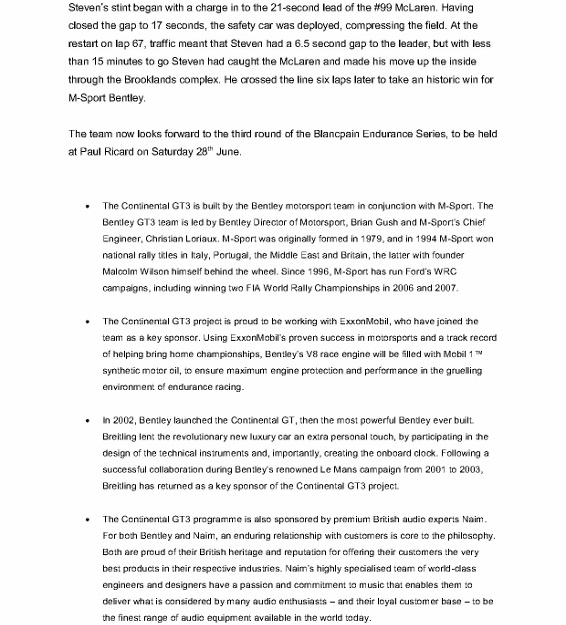 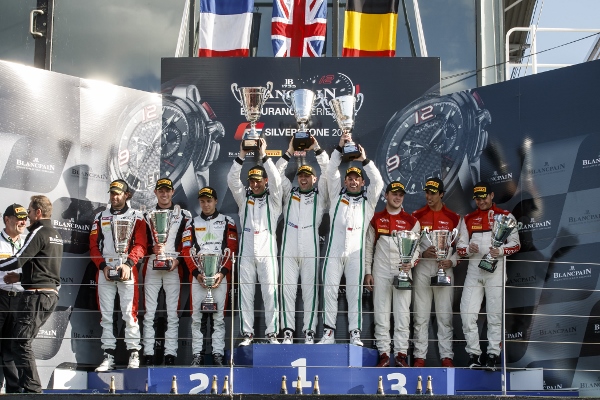