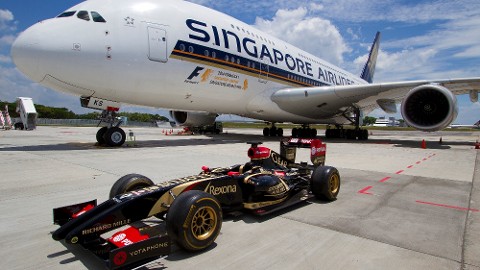 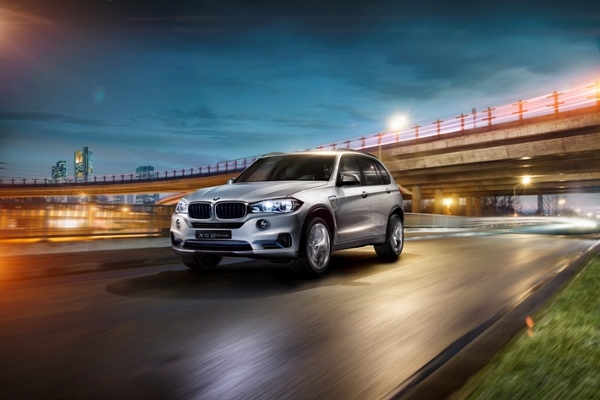 The new BMW X5 has already raised efficiency to a whole new level in the world of the luxury Sports Activity Vehicle (SAV). BMW is using the New York International Auto Show 2014 to present what it sees as the logical next step towards bringing about a radical reduction in fuel consumption and emissions in […] 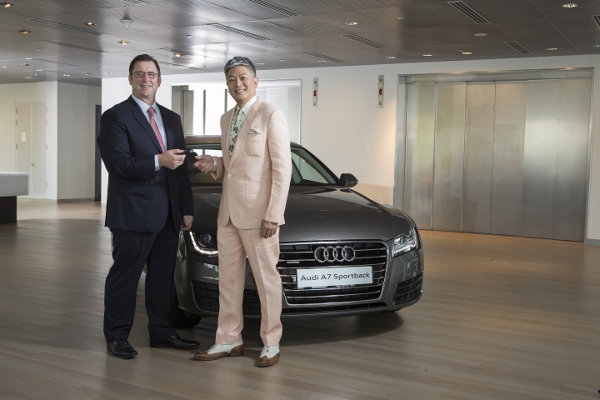 Audi today announced Dick Lee as ambassador to the Audi brand in Singapore. Dubbed as Singapore’s songwriter extraordinaire, Dick is equally known for his fashion prowess and eclectic style, making him an ideal match for Audi, a leader in design and quality craftsmanship. More information here: