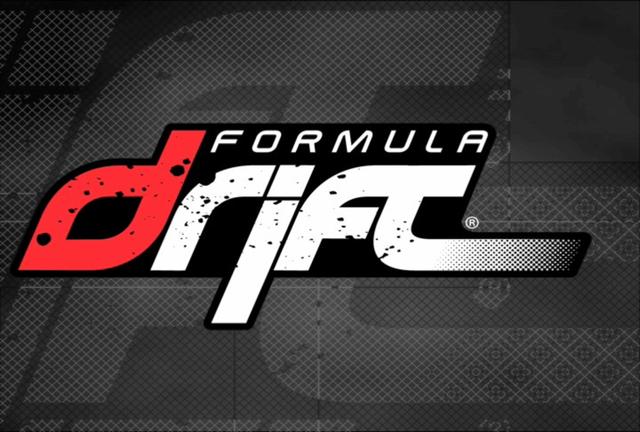 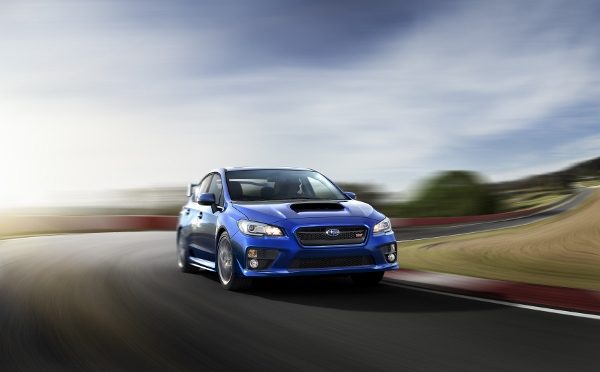 Fuji Heavy Industries Ltd. (FHI), the maker of Subaru automobiles, has unveiled the all-new WRX STI (US specifications) last Thursday at the 2014 North American International Auto Show (NAIAS) held in Detroit, Michigan. Lauded as the top grade model of the WRX series that everyone has been waiting for, the new WRX STI embodies at […] 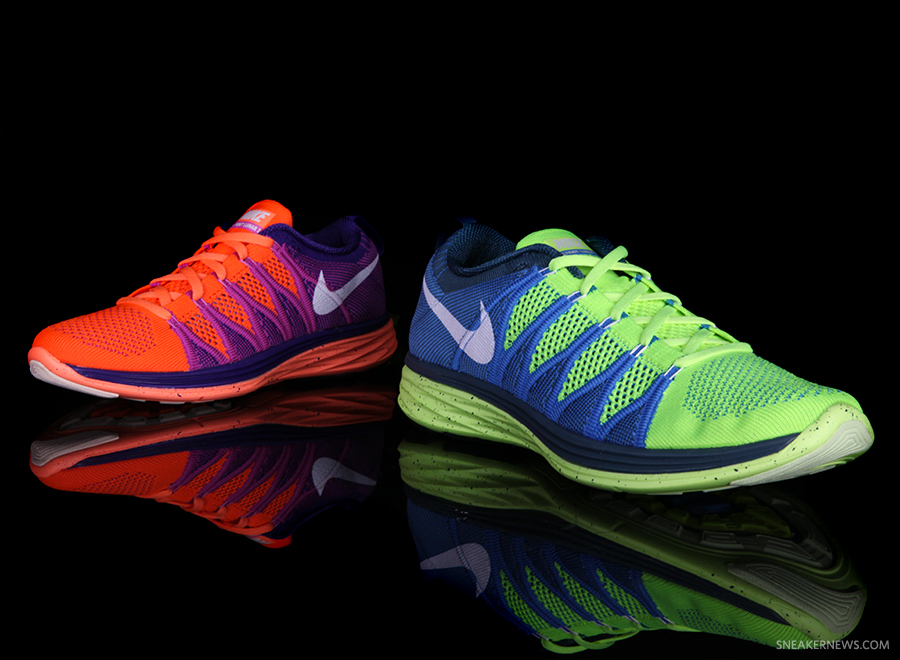 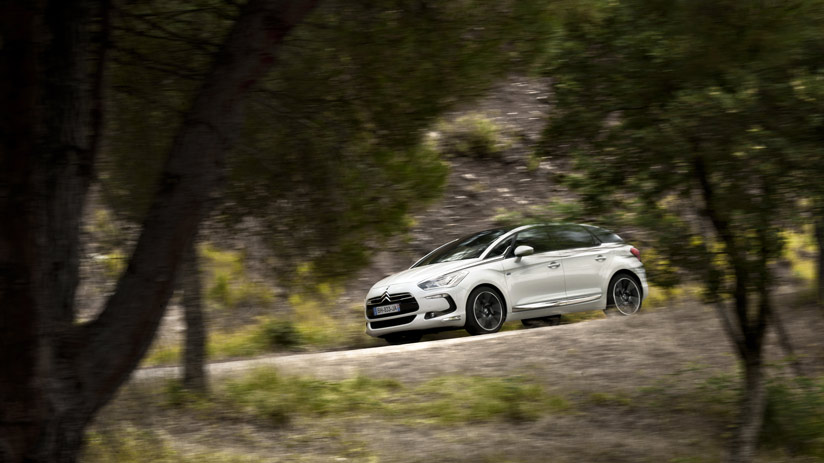 Jaguar is the fastest growing premium brand in Singapore for 2013 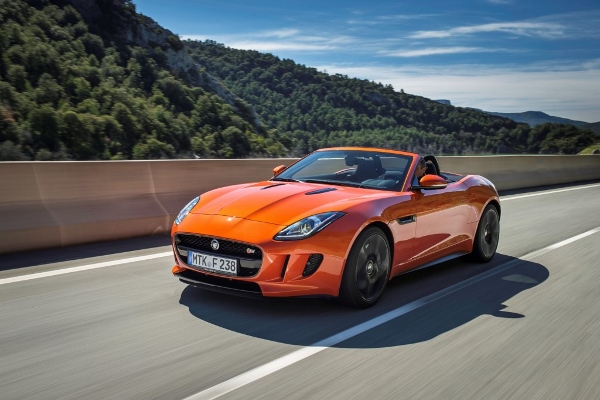 Jaguar is the fastest growing premium brand in Singapore for 2013 and this is also the first time that Jaguar has clinched a spot in the top 10 list of best-selling car brands in Singapore.